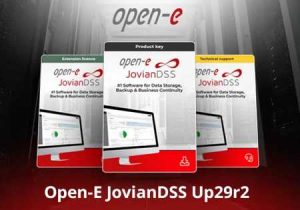 The Up29r2 version is free of charge for all software users and is available for download on the company’s website.

This release of JovianDSS contains updates and fixes that improve the software‘s performance, encryption options, compatibility, and flexibility. Storage management and usability of the product have been optimized as well.

Some of the most critical functionalities included in the list of new features in the Up29r2 version are: 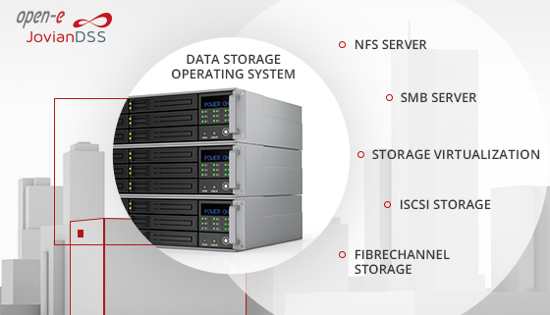 “Support for RDMA increases the performance between nodes in a Cluster over Ethernet configurations, while SSD TRIM support provides an extra level of performance for solid-state drives with an increased SSD life expectancy. Last but not least, support for built-in SED feature enables encrypting and decrypting drive data without the need for user input or additional disk encryption software.,” asserts Krzysztof Franek, CEO.

The list of all novelties is extensive and accompanied also by a series of additional driver updates and fixes. The update is available on the company’s website.