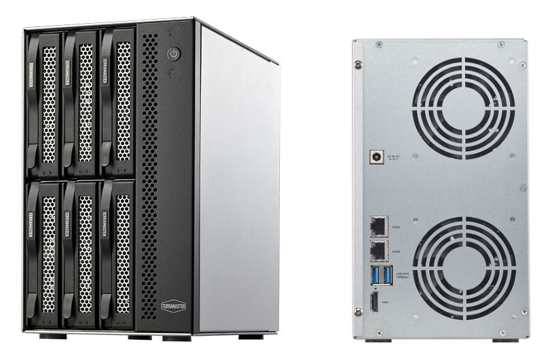 With the launch of the T6-423 6-bay professional NAS, the company also announces the WW availability of the TOS 5 NAS OS. It supports the TOS 5 OS.

Performance with expansion
The T6-423 is equipped with an Intel N5105/N5095 2.0GHz (2.9GHz max. turbo) quad-core processor and a 4GB DDR4 memory, upgradeable up to 32GB of dual-channel (2x16GB) DDR4 memory. It also has a M.2 slot for NVMe SSDs to enable SSD cache acceleration to boost performance. 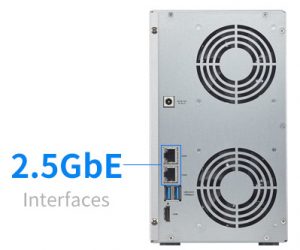 High-speed transmission for business
This NAS packed 2x2.5 GbE interfaces that supports Link Aggregation. Transmission speed can reach up to 283MB/s with 6 IronWolf 18TB HDDs in RAID-0. Link Aggregation provides a network bandwidth up to 5Gb/s. 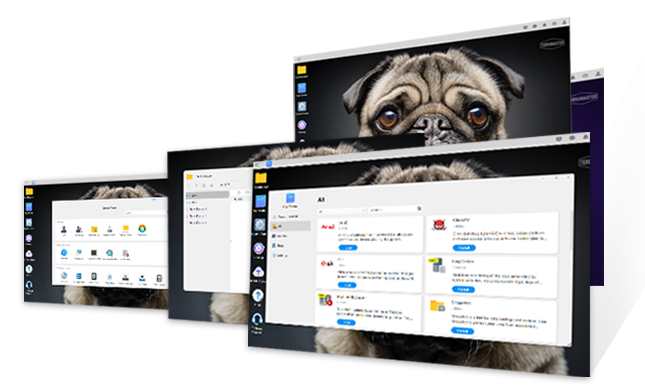