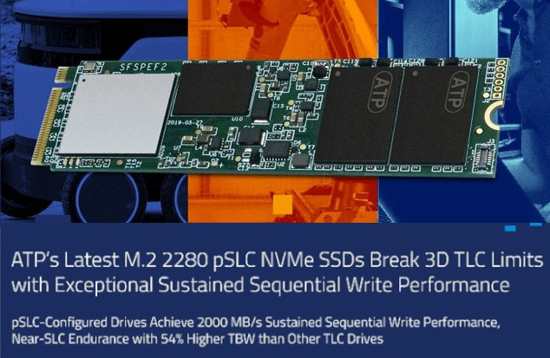 These SSDs use a die package to surmount the endurance and write performance challenges of 3D TLC NAND flash and to meet the requirements of write-intensive industrial and embedded applications.

Supply assurance
The company has always worked with its suppliers with long-term planning and commitment to ensure supply continuity to support the mass production ramp for the latest NVMe offerings and other recently launched TLC NAND-based product lines.

“With all the supply challenges over the past couple years, we have heavily invested in and improved our approach to working with our supply base in general,” said Jeff Hsieh, SVP. “Suppliers are looking for predictability and commitment, especially amidst an atmosphere where overbooking is prevalent. While we have always been oriented towards establishing long-term relationships, we are further strengthening this strategy to ensure supply stability for the long haul. By aligning specific key items such as NAND with long-term agreements, we are confident that we will be able to support key growth areas such as TLC-based SSDs despite the current or future industry turbulence.” 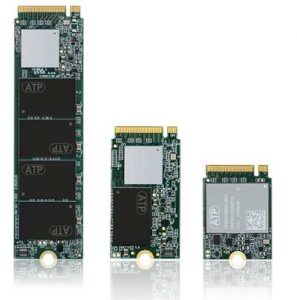 N750Pi Series SSDs are configured in full-drive pSLC mode with capacities from 40 to 320GB. Their sustained sequential write performance can reach over 2,000MB/s. The die package prolongs lifespan to near-SLC levels with 54% higher endurance compared with other TLC-based NVMe SSDs. 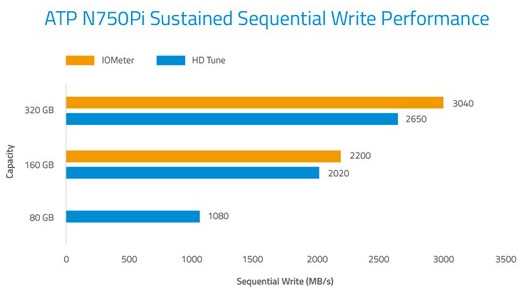 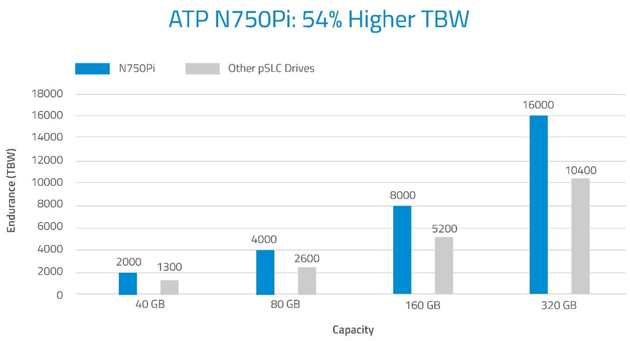 N650Si/Sc Series SSDs operate in native TLC flash. They perform reliably and extend endurance by 66% more than other TLC drives. Available in higher capacities, from 120 to 960GB, these drives have close to MLC TBW ratings. 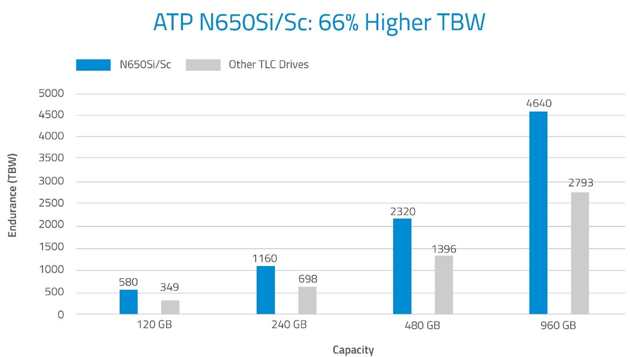 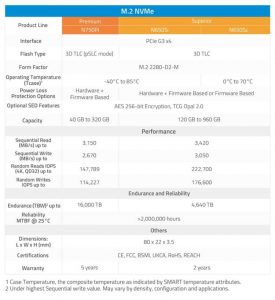