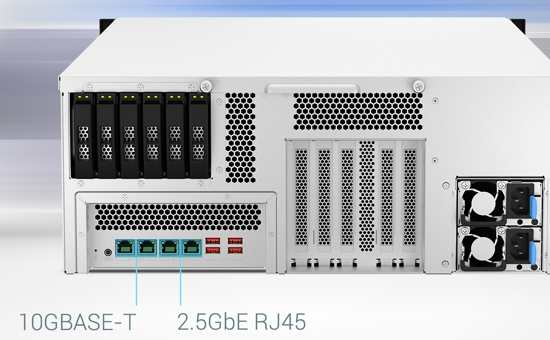 “With falling SSD prices, using SSDs or hybrid storage in IT infrastructure has been widely embraced. The TS-hx87XU-RP series provides models of various storage capacity for organizations of any size to meet their performance and cost-effectiveness requirements,” said Jason Hsu, product manager. “With flexible PCIe Gen 4 expansion, the TS-hx87XU-RP series can be further configured to meet extended mixed-use applications and data transfer needs.” 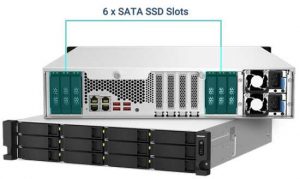 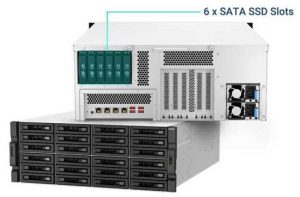 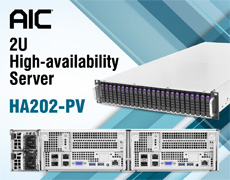