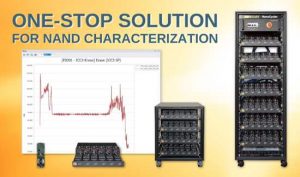 Operating the NAND during characterization in the same manner as it will work in the target SSD, is essential to obtain high-quality test results, and consequently to optimize the SSD design and media management algorithms, for performance and reliability. The NAND interface speed is one of the key factors impacting array timing and thermal conditions, power, signal and data integrity.

To meet these critical objectives, the company is committed to always delivering test systems, in line with the speed and feature roadmap of the top NAND manufacturers. NanoCycler HS24 running at 2.4GT/s is under development and is expected within the end of the year. 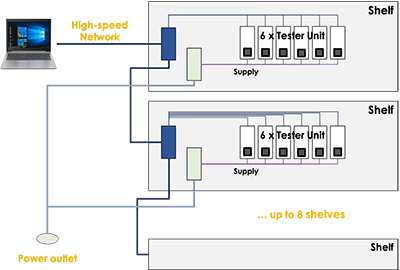 NanoCycler, in addition to high speed NAND interface, supports all features which make it one-stop solution for NAND characterization: 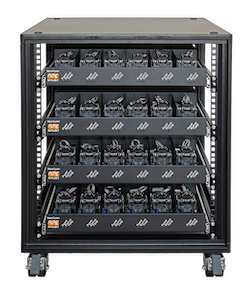 NanoCycler is scalable to optimize investment and cost-of-ownership, from 6-socket desktop tester to cascaded 84-socket racks, with the possibility to use different types of tester units in the same system.

NanoCycler – as demonstrated by 12th of users WW – is an equipment for understanding the recent NAND devices, thus building reliable SSDs from imperfect NANDs.

About NplusT:
It was founded by Tamás Kerekes in 2002, with the purpose of creating a flexible team supporting semiconductor makers. Started as a high value-added engineering service provider, it applied its experience to become a provider of test and data analysis products and services for technology and product development. It is headquartered in Umbria, central Italy, with legal office in the picturesque village of Montecastrilli. The firm has set up such an organization targeting fast and efficient support to customers all over the world. It has developed solid relationship with universities and research institutes to integrate latest research results in the products.