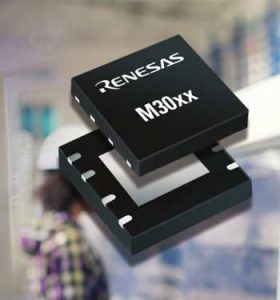 The test chip includes a 32Mb embedded MRAM memory cell array and achieves 5.9ns random read access at a maximum junction temperature of 150°C, and a write throughput of 5.8MB/s.

The company presented these achievements on June 16 at the 2022 IEEE Symposium on VLSI Technology and Circuits, held between June 12 and 17 in Hawaii.

As the advances of IoT and AI technologies continue, MCUs used in endpoint devices are expected to deliver higher performance, and therefore need to be fabricated with finer process nodes. MRAM fabricated in BEOL (1) is advantageous compared to flash memory fabricated in FEOL (2) for sub-22nm processes because it is compatible with existing CMOS logic process technology and requires fewer additional mask layers. However, MRAM has a smaller read margin than flash memory, which degrades read speed. A large gap between the CPU operating frequency and the read frequency of the non-volatile memory is also a challenge since it can degrade MCU performance.

MRAM can also achieve shorter write time than flash memory because it requires no erase operation before write operation. However, further speed improvements are needed to shorten system downtime for over-the-air (OTA) updates required for endpoint devices and reduce costs for end product manufacturers in writing control codes for MCUs.

To address these challenges and respond to market demand for higher MCU performance, the company has developed the following new circuit technologies to achieve faster RW operation in MRAM.

To resolve this issue, the firm introduced a new technology utilizing capacitive coupling to boost the voltage level of the differential input nodes, allowing the differential amplifier to sense a voltage difference even when the memory cell current difference is small, achieving high-precision and fast read operation.

The company continues to develop technologies aimed at the application of embedded MRAM technology in MCU products. These technologies have the potential to dramatically boost memory access speed, which is currently a challenge with MRAM, to exceed 100MHz, enabling performance MCUs with embedded MRAM. Faster write speed will contribute to more efficient code writing to endpoint devices. The firm is committed to further increasing capacity, speed, and power efficiency for MCUs to accommodate new applications. 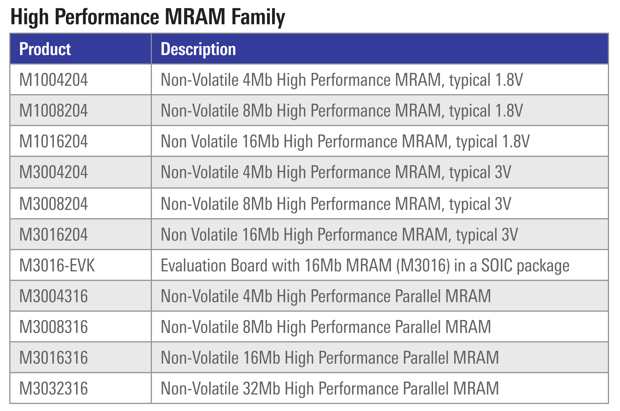