Western Digital Corporation announced that the Science Based Targets initiative (SBTi), has approved its greenhouse gas emissions reduction goals, which are in line with the Paris Climate Agreement and SBTi criteria and requirements. 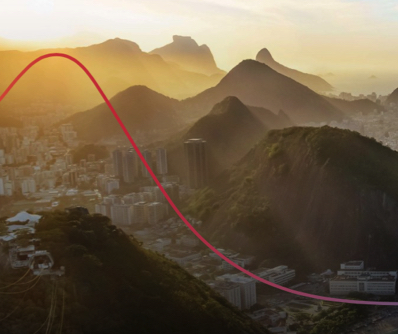 Science-based targets are emissions reduction goals in line with what the latest climate science says is needed to prevent the worst impacts of climate change.

“Committing to these aggressive science-based targets is the right thing to do for the planet, society, our customers and employees. The next few years are critical, and companies have a vital role to play in helping achieve transformation at the pace and scale that is needed,” said Joshua Parker, senior director, corporate sustainability, WD. “We are already making rapid progress in reducing our emissions, demonstrating our commitment to building a sustainable economy.“

SBTi offers organizations 2 different ambition levels in its pursuit to reduce greenhouse emissions: the Standard Commitment to limit global warming to well below 2°C above pre-industrial levels and a more demanding 1.5°C trajectory commitment, consistent with the conclusions in the Paris Climate Agreement. WD has committed to the 1.5°C path.

“We congratulate Western Digital on setting science-based targets consistent with limiting warming to 1.5°C, the most ambitious goal of the Paris Agreement,” said Alberto Carrillo Pineda, MD, science based targets, CDP, one of the Science Based Targets initiative partners. “By setting ambitious science-based targets grounded in climate science, Western Digital is taking action to prevent the most damaging effects of climate change.“

To achieve these goals, it will focus primarily on energy reductions through increased operational efficiencies, adoption of on-site solar, and direct procurement of renewable energy.

The company is making progress in several areas:

Read also :
Seagate to Support Paris Climate Agreement
"We will not abdicate our responsibility to lead in this important effort."
June 5, 2017 | Press Release
Share this news :