It is a solution designed for content creators and gamers who want to maximize the speed of their PCs and be able to handle intensive workload.

It enjoys 6x the speed of SATA SSDs with speeds of up to 3,300MB/s read and 3,000MB/s write (1), to improve overall workflow. Supported by PCIe Gen3x4 NVMe 1.4 technology and built with the latest 3D NAND flash, the NM620 puts you in the computing fast lane and offers performance even for demanding creative workstations and gaming experiences.

For added efficiency, its reduced power consumption and cooler operation makes the battery life last longer than a traditional HDD. Also, the NM620 is built to last with no moving parts, unlike traditional HDD. It’s also shock and vibration resistant, making it one robust and reliable SSD. (2)

“We are excited to announce the new Lexar NM620 M.2 2280 PCIe Gen3x4 NVMe SSD to our family line of SSD products. With speeds of up to 3,300MB/s read, it is the perfect solution for creators and gamers who want to speed up their workflow. The impressive heat dissipation allows you to complete your workflow smoothly,” said Joel Boquiren, GM. 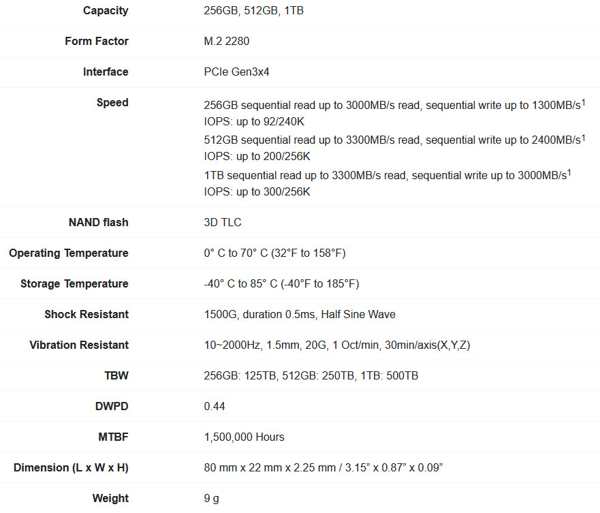