Open-E, Inc. released an update for its storage software Open-E DSS V7.
This update is free of charge for existing DSS V7 users.
The update 66 of DSS V7 contains updates and fixes that improve the overall storage management and performance.
Impro...

To get one-year unlimited access to all the News 50,000+ original articles, market reports, company's profiles, press releases, etc. on the worldwide storage industry published by StorageNewsletter.com since November 2007.

One year subscription for €99

If you have already subscribed, please enter your credentials below: 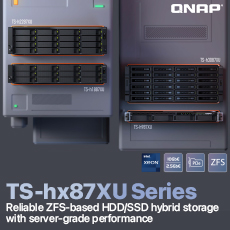